Spread the love Script: So you’ll see here I have a what looks to … 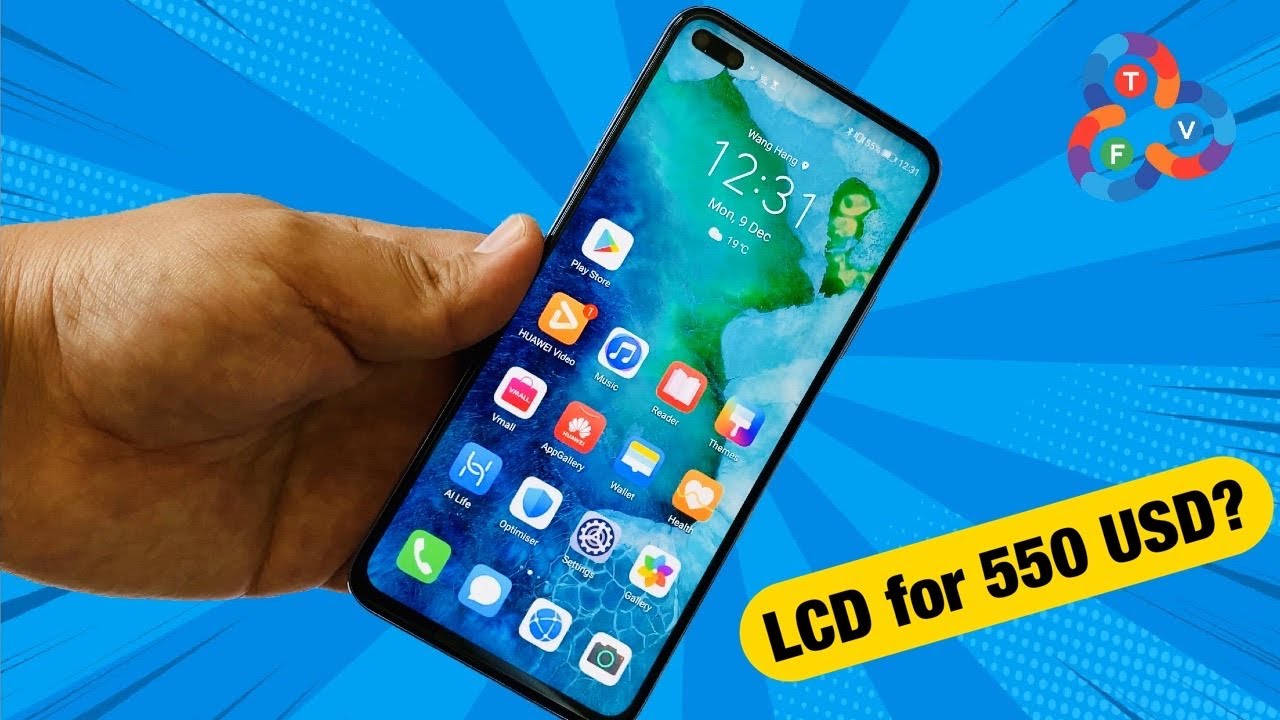